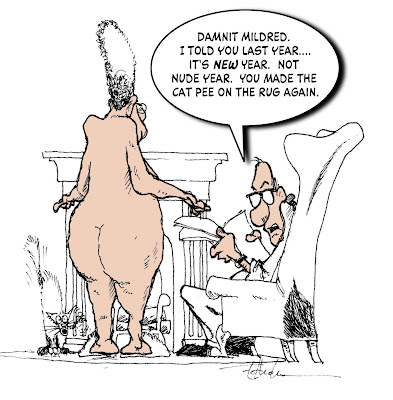 Posted by Mike Edholm at 1:21 PM No comments: 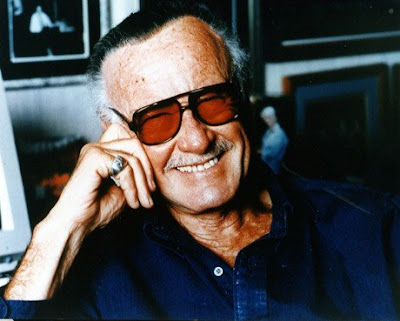 It's the birthday of comic book writer Stan Lee (books by this author), born Stanley Martin Lieber in New York City (1922). He spent most of his childhood watching Errol Flynn movies and reading boys' adventure stories. He decided to be a writer at an early age, and won a writing contest sponsored by the New York Herald Tribune three weeks in a row.

He got a job just out of high school as a gofer for a publishing company called Timley Publications, which put out comic books. At first he got people coffee, swept floors, and ran errands, but eventually he began to proofread, and then write the occasional script, because he said, "I knew the difference between a declarative sentence and a baseball bat."

When he began to write scripts regularly, he chose to write under a pseudonym. He said, "I felt that those simple little comic books weren't important enough to deserve my real name. I was saving that for the Great American novel that I hoped to write one day. So I just cut my first name [Stanley] in half and called myself 'Stan Lee.'"

Lee was just 18 years old when the editor of the publishing house quit, and he got the job as head editor and writer. It was supposed to be temporary, but he wound up staying for more than 30 years.

At first, Lee wrote comic books without taking them very seriously. He said: "I was the ultimate hack. I was probably the hackiest hack that ever lived. I wrote whatever they told me to write the way they told me to write it. It didn't matter: War stories, crime, Westerns, horror, humor; I wrote everything."

But in the 1960s, Stan Lee began to regret all the time he'd spent writing mindless entertainment. At parties, he was embarrassed to admit that he wrote for comic books. He told his wife that he was fed up and he was going to quit. She suggested that if he had nothing to lose, he should try creating a comic book he could be proud of, since it wouldn't matter if he got fired anyway. He agreed, and decided that the most important thing lacking from comic books was complex characters. All the good guys were entirely good, and the bad guys entirely evil. Stan Lee said: "[I decided to create] the kind of characters I could personally relate to. They'd be flesh and blood ... they'd be fallible and feisty, and — most important of all — inside their colorful, costumed booties they'd still have feet of clay."

Instead of creating just one new comic book series, Lee created more than half a dozen, including The Fantastic Four, the Incredible Hulk, the X-Men, Thor, Daredevil, and Dr. Strange.

But his most successful character of all was The Amazing Spiderman, about an awkward teenager named Peter Parker who develops superpowers after being bitten by a radioactive spider. He was the first superhero to be filled with self-doubt, the first superhero to struggle with the question of whether he wanted to be a superhero. Stan Lee's boss hated the idea, but the first issue featuring Spiderman sold every copy that was printed, and Spiderman went on to become one of the most popular superheroes ever invented.

(Courtesy THE WRITER'S ALMANAC)
Posted by Mike Edholm at 6:07 AM No comments: 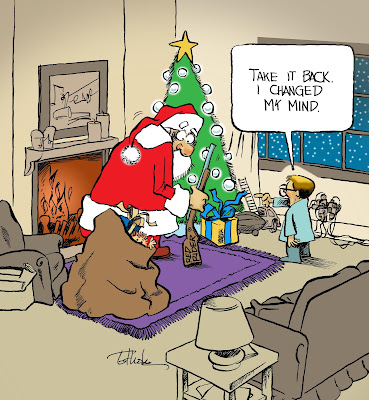 Posted by Mike Edholm at 3:48 PM No comments: 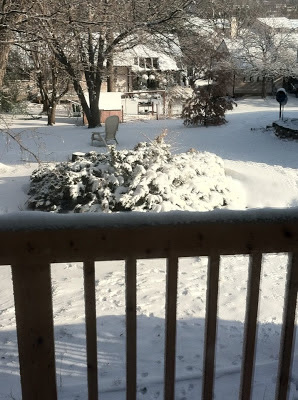 Here in the heart of the Midwest, it snowed last night. From what I've been seeing on WeatherChannel.com, the storm is making its way to the northeast toward the Great Lakes, Chicago, etc. We got something near to 6-inches. Shoveling is sooo much fun... NOT! Keep warm, my friends.
By the way, this is the view looking to the north out the back door to the deck. The door happens to be frozen shut. Argh!
Posted by Mike Edholm at 8:48 AM No comments:

Ravi Shankar leaves this world for the next

Ravi Shankar, prolific Indian sitarist, dies at 92. His music was magical. I love the music he created with the Beatles and with George Harrison, in particular. Rest well Ravi Shankar. 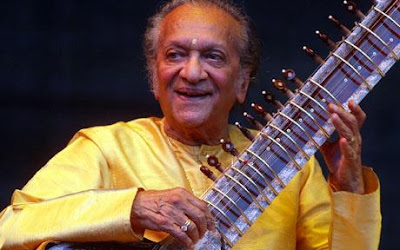 Posted by Mike Edholm at 6:39 AM No comments:

Happy holidays from our first line of defense 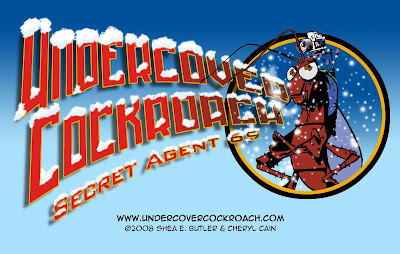 Posted by Mike Edholm at 6:28 PM No comments:

The passing of a true legend...

Jazz pianist and composer, Dave Brubeck dies at 91, just shy of his 92 birthday. Take some TIME OUT to remember this incredible artist today. 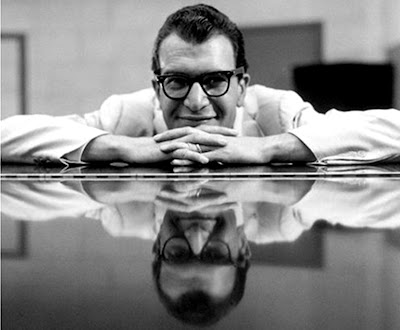 Posted by Mike Edholm at 9:42 AM No comments: